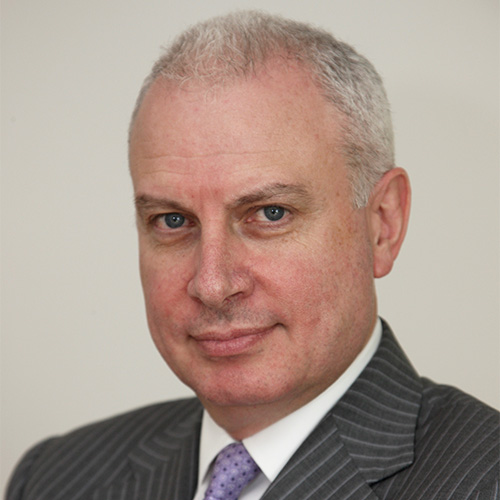 James is a primary care physician, former Senior Partner in a nationally renowned, award winning general practice in the North West of England and holds an honorary position as a clinical professor in the School of Medicine at the University of Central Lancashire.

He devotes his professional time between teaching clinical practice, national advisory roles and serving on company boards. James has a wealth of experience in general practice, medical education and medical politics.

He is the co-creator of the new care model, The Primary Care Home, the principles of which have been utilised by NHS England within the NHS Long Term Plan to create a national coverage of Primary Care Networks. He is now building on this work as the national clinical lead for a programme to address health inequalities across England. Some of his previous roles have included President of the National Association of Primary Care, Advisor to the UK Department of Health and he has served on the Board of three NHS hospitals.

Connect with me through LinkedIn